I had originally intended to read several larger books this year just as a little theme, but being back in school has hindered my reading in general let alone larger works, so I figured I’d just make a list and hopefully pick this theme up next year when I should be done with my degree and (hopefully) have some more time on my hands. I at least won’t be reading textbooks.

Below are several of the books I’ve been intending to read that near or surpass the 1000 page mark. How many have you read? How do you feel about large books? I’m curious if you have or intend to read any of these as well.

The Count of Monte Cristo

I have been meaning to read this book for a long time. I think I started it several years ago but only made it a few hundred pages in before stopping (I can’t remember why). I really enjoyed the 2001 film of this book and I think that was when I first wanted to give it a read, but I think I will appreciate the book much more now that I am older. 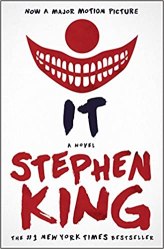 Okay, this book was never really one I would have picked up, but I’ve heard many times how good the book is from people who aren’t even avid readers. This made me want to give it a shot. I also saw the newer film adaptation of the book having gone with friends who wanted to see it. Again, not a book or story I would have originally found on my own, which is another reason I am actually interested in reading it. Exploration is good.

The Books of Earthsea

This one is technically a series, but my wife gifted me a one-volume illustrated edition which I am counting as one book for the purposes of my arbitrary theme of reading long books. I enjoy Le Guin and this series is very popular. It will be interesting to experience it and create my own opinion about the story. 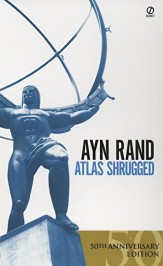 This one I’ve been meaning to read for a while. Actually, this book first came on my radar when I found out that a video game I really like was basically a critique of this book. The game was Bioshock and it remains a series I go back to from time to time. I know Ayn Rand can be difficult to read, but I am determined to eventually read this book. I’ve heard The Fountainhead by Rand is good and I may give that one a shot too. 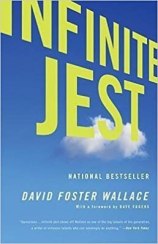 I really don’t know much about this book except I’ve read little by David Foster Wallace and I want to read this book of his. I may try more of his work prior to tackling this larger volume, but this is considered one of his better works, so I feel drawn to trying it out first.

These five alone may be more than enough reading for some people, but I hope I do get around to them after I finish this degree. Below are a few others I’ve considered that fit the bill, but I am not as gung ho about getting to them anytime soon. 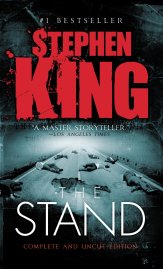 A friend of mine, who is a Stephen King fan, really enjoyed this book and has been wanting me to read it. I tried once a while back but couldn’t get into it at the time. I have read Chuck Wendig’s book Wanderers, which he calls his tribute to King’s The Stand. Both have somewhat similar premises but I may eventually get around to this one. 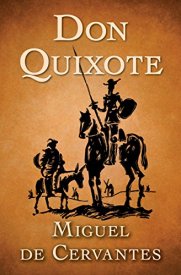 This is one of those classics that you think you should read or people tell you that you should read. I really became interested in reading it when it appeared in the show The Newsroom written by Aaron Sorkin and staring Jeff Daniels. I was curious as to the context it played with the show and figured it was something I may want to read eventually anyway. 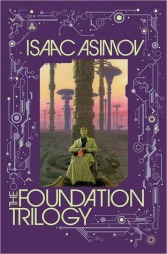 Technically this is a trilogy that I have in one volume and therefore am counting it as one book (and, yes, technically there are five books but two were written well after the original trilogy so I am only including the original for now). This science fiction story by Isaac Asimov is one that has been on my list for some time and I will eventually get to it. Even as a trilogy it doesn’t quite meet the length of the other books in this list, but it comes close.